According to a study of 2,600 leaders, great CEOs share four traits. I argue that these are the same attributes needed to achieve super health. For you, it’s not a question of whether you exhibit these traits now, but can you cultivate and apply them to your own journey to super health? 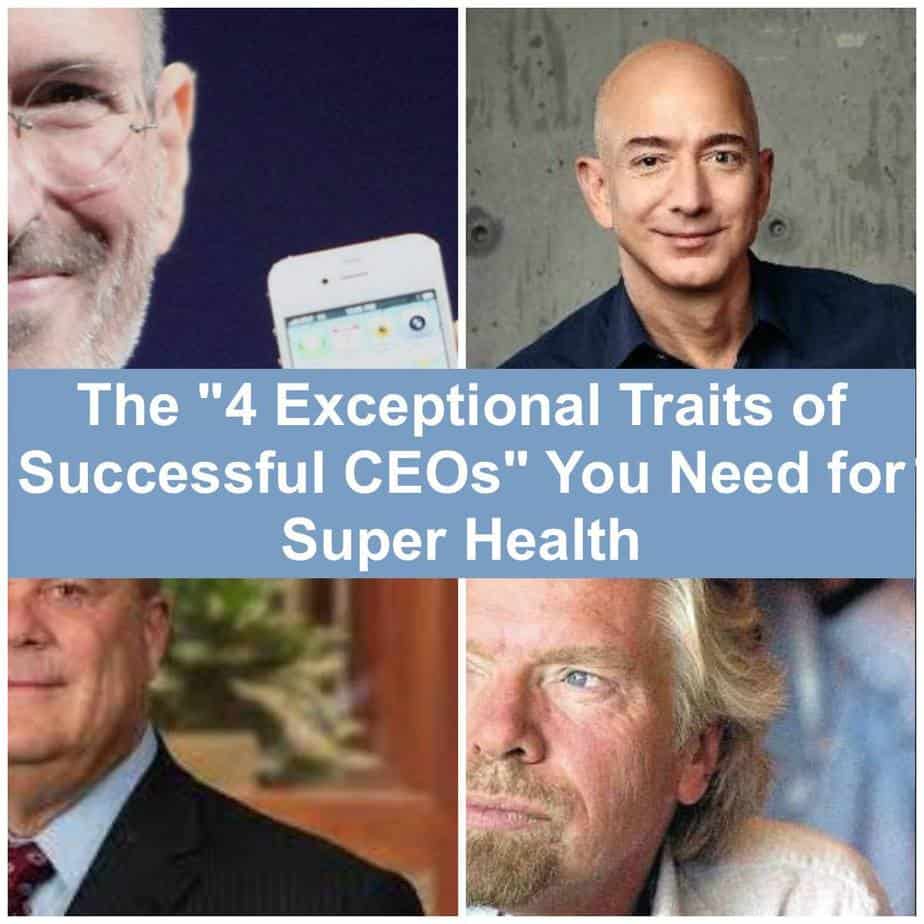 AN ARTICLE just published yesterday on CNBC’s Make It website caught my attention, because it had to do with behavior and transformation. In this case the subject was successful CEOs, like Jeff Bezos, Steve Jobs and Richard Branson, but as I read it what occurred to me was how the “four behaviors that transform ordinary people into CEOs” is applicable to just about anything you want to achieve, such as super health.

Like getting healthier and living with more vitality, for instance, which let’s simply call “super health” for purposes of this article, which I’ll address in a moment, but first the CEOs.

This is the book’s thesis:

Even the most impressive CEOs often didn’t start out knowing they were destined for greatness, but they were able to do four things essential for success.

The research indicates that CEOs are not typically destined to be “movers and shakers”, to coin a phrase. Instead, most are quite regular, except for possessing and demonstrating four simple behaviors that can turn everyday people into powerful CEOs.

And here I submit to you that the four behaviors that make CEOs successful are the same ones we need to make ourselves “super health”; namely:

What follows is a summary of journalist Ruth Umoh’s book review of The CEO Next Door, and my assessment of how the four traits they have exhibited throughout their careers are required for you to achieve super health.

The assertions made regarding common attributes of CEOs come from the study authors Botelho and Powell wrote about, based on a dataset of 17,000 leadership assessments from the research firm ghSMART, along with the assistance of professors from the University of Chicago and Columbia University.  From this dataset a subset of 2,600 leaders to further analyze was selected.

The assertions made about how these behavioral traits tie to those needed for super health are mine.

According to the data, successful CEOs are decisive, and are 12 times more likely to be high performers.

A good example of this trait is crucial in the business world is Steve Gorman, the former CEO of Greyhound. 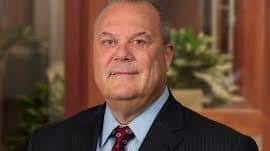 When Mr. Gorman took over Greyhound in 2003, he faced a dilemma:

All of the Gorman’s executives created and presented to him various plans designed to save Greyhound. He became inundated with conflicting approaches to turn things around.

Someone without the capacity to be decisive would be overwhelmed in that all-to-common state of “analysis paralysis”.

But Gorman was decisive.

Among all the data given him was a satellite map of the U.S. and Canada, which showed which indicated population density. He then moved decisively to reshape Greyhound bus routes around these heavily populated regions.

By the time Gorman left Greyhound four years later in 2007, Greyhound reported $30 million earnings, and was eventually sold for twice its 2003 value.

The authors Botelho and Powell explain that CEO Gorman was able to “push forward” not because he knew his plan would work, but because he realized that a potentially bad decision was much better than no decision.

(By the way, this is a lesson I need to absorb.)

How does Decisiveness apply to Super Health?

In any given moment, you consciously or unconsciously make decisions that affect your health — from what you put in your mouth, to how long you dwell on the couch. In that moment, you’re making quick, sometimes seemingly small and inconsequential decisions — but they add up big time over time.

See what I mean?

Mindfully, or not, we make decisions all the time that will affect our health downstream. Super health requires that we first become mindful of the decisions we make that undermine our health and then act decisively to a) Stop doing what harms us; b) Learning what to do for super health; and c) Doing it.

#2 Impactful Engagement — Get people to buy into your ideas

It’s nice to be nice, but to be a successful CEO, you must inspire the right action to deliver needed results, rather than be agreeable.  A CEO who is too malleable and differential can be resoundingly unhelpful to his organization, given that his/her job is not too win a popularity contest but to design and help implement the strategies that will achieve the mission.

To effectively persuade people to buy into your ideas, the authors say to do three things: 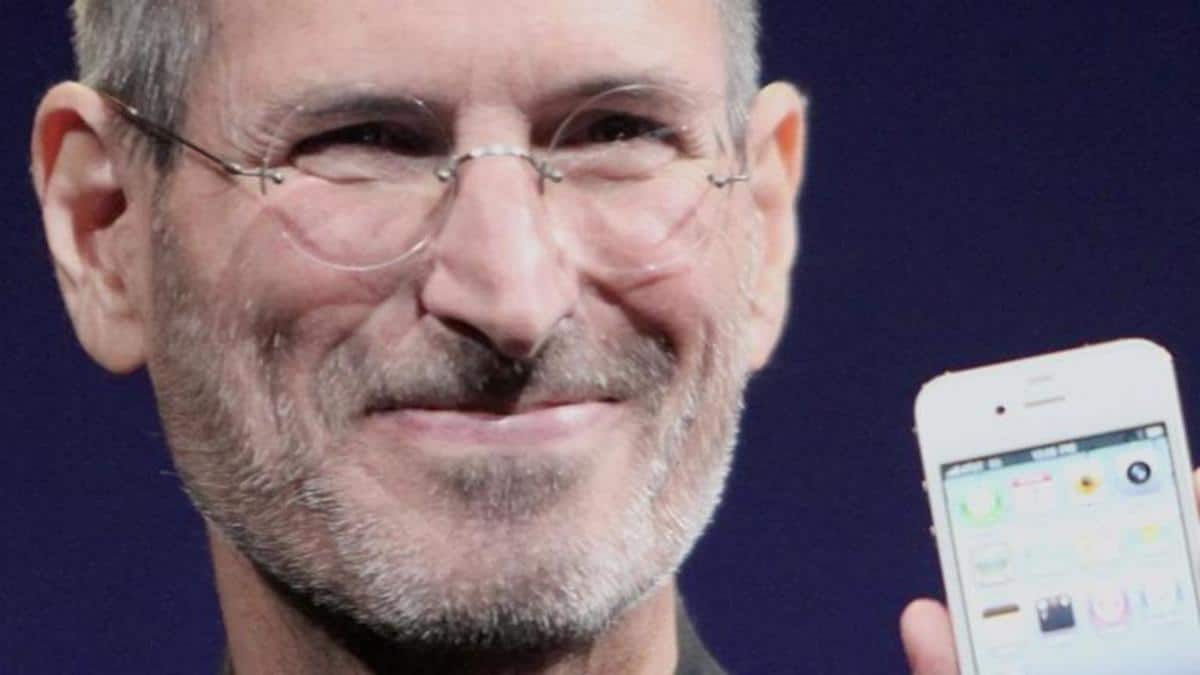 Although it might seem heretical to some to hear this, the late CEO and Apple co-founder, Steve Jobs was “… in many cases very cruel to people and very unkind”, according to Willie Pietersen, a management professor at Columbia Business School. “But people gave him a pass on that because of his absolute brilliance, and the excitement and the exhilaration of working behind a brilliant idea.”

Steve Jobs was able to create and make Apple an amazingly successful company because he engaged his employees and galvanized them to come up with innovative products and ideas, despite some interpersonal and managerial challenges.

And, despite some challenges you may have, you can find ways to get super health.

How does Impactful Engagement apply to Super Health?


It distills down to those three thing cited above. But in this case, it’s how it applies to you and your inner circle:

CEOs known for their reliability double their odds of getting hired.

Because CEOs who consistently deliver results and successfully execute plans are seen as reliable, according to the researchers.

You can count on them, which mitigates risk, one important goal of any enterprise.

The authors also note that out of all four behaviors, “relentless reliability” is the most important for executive success because it also increases the odds of excelling.

“In business, reliable and competent people are cherished. Employers and clients are more apt to take risks on them and more apt to give them opportunities.”

Richard Branson was so impressed with his hard working, detail-oriented, personable employee Brett 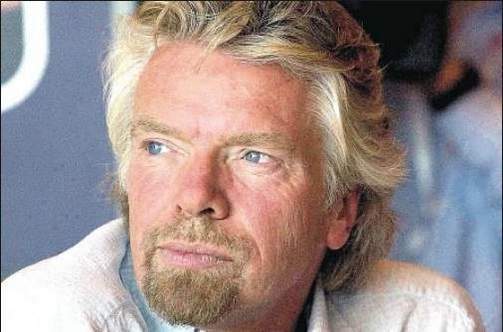 How does Relentless Reliability apply to Super Health?

Relentless reliability distills down to consistency, and consistency is a “must have” attribute to attain super health.

All this is always ongoing. Thus, whatever you aim to do to achieve super health also needs to be done with consistency.

#4 Adapting Boldly — Adjust to the circumstances

Kodak, Blockbuster and Borders as companies that failed because their leaders didn’t adapt, say authors Botelho and Powell:

“To get to the top, aspiring leaders have to learn to navigate the uncharted.”

Their analysis also found that the CEOs who excel at adapting feel comfortable being uncomfortable. These executives know that the cost of change and learning is discomfort, and that you must be sufficiently adaptable to let go of the past and focus on the future.

That’s what Amazon founder and CEO, Jeff Bezos did. 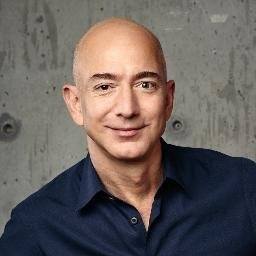 When Amazon.com launched in 1994, the company only sold books. Mr. Bezos then expanded to music and videos before asking customers what other products they wanted the company to offer. “The list came back incredibly long,” Bezos told Charlie Rose in a 2016 interview.

Today, Amazon.com sells almost everything, from electronics to apparel to access to TV shows. The online retail has now also added “bricks and mortar” to its portfolio with the acquisition of Whole Foods, and has plans to launch its own delivery service, according to The Wall Street Journal.

Bezos acknowledges that this ability to think long-term and experiment has contributed to Amazon’s rapid success.  He told Charlie Rose:

We are very happy to invest in new initiatives that are very risky, for five to seven years, which most companies won’t do that. It’s the combination of the risk-taking and the long-term outlook that make Amazon, not unique, but special…”

How does Adapting Boldly apply to Super Health?


To gain super health you must at times be experimental.

For instance, is a high-fat or high-carb diet better for your body? You can get tested to find this out, but if you don’t do that, you need to experiment, which sometimes means jumping into unknown, uncomfortable places.

You just read a little bit about how some exceptional CEOs ran their respective business based on four principles, or behavioral traits, that are worthy for you to apply to your own life when it comes to attaining super health.

It was not the purpose of this article to spell out, step by step, how to achieve super health, but you’re now on a website that has over 620 articles that addresses the many, many components of super health.

And yet, even if you read them all, other than becoming smart about the subject of optimized health, it itself will elude you until you actually do something about it.

The “doing” part is what this article is about.

You now understand that to achieve super health it’s very helpful to be decisive, to engage your health plan impactfully, relentlessly and with adaptability. Yes, some things won’t work for you, so sometimes you’ll have to adapt and try something else.

Go here, scan the “Categories” listed in the sidebar, select your area of interest with the aim of achieving super health and dive in.

The Mind Architect and The Breath Guru

Be Productive At Home During The COVID-19 Scare