Soon, the human lifespan will much longer and healthier than now.  The recipients of the Nobel Prize in chemistry are leading the way with their nanobots. 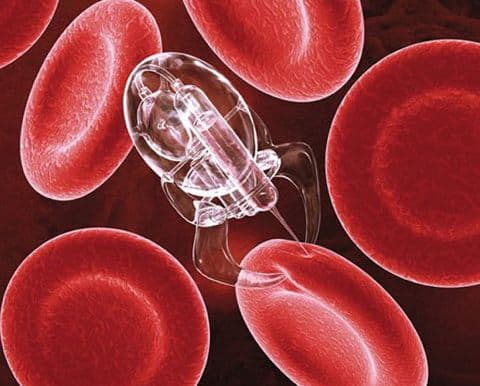 THREE RECENT winners of a Nobel Prize may have escaped your notice. They won the Nobel Prize in chemistry. I bring them to your attention because what they developed may have unlocked the key to immortality.

Yes, that’s a boastful claim, and who in the heck knows what will happen, but as reported by Joe McGauley on the Thrillist website:

… this trio of scientists has developed “the world’s smallest machines” — molecules that can produce mechanical motions to perform specific tasks, like wipe out disease or damage from the body.

By “world’s smallest machines” we’re talking a motorized nanobot that’s one thousand times smaller than the width of a human hair, which (in effect) can act as a mechanical molecule that produces mechanical motions to perform designated tasks, such as extinguishing disease or other damage from your body.

“The scientists have spent three decades developing these nano-machines, amassing quite the diverse collection of super-advanced functional mini-bots along the way. They’ve engineered nano-sized versions of elevators, motors, and yes, even a four-wheel-drive car — all constructed from individual molecules that are 10,000 times smaller than the width of a human hair. The chemical reaction that gets them to move is assuredly complex, but essentially all you need to do is add a little heat to excite the electrons inside each molecule.”

What’s happened with this discovery is that human kind has taken a large leap forward in how we’ll be able to treat disease and prolong our healthy lifespan.

The expectation is that rather than killing off infections with antibiotics, or nearly killing yourself with chemotherapy so that cancer doesn’t do so, doctors in the near future will be able to prescribe nanobots specifically engineered to target the bedeviled cells causing the ruckus. Once deployed, these nanobots could deliver medicine or perform microsurgeries such as removing diseased tissue, or mending damaged bones. 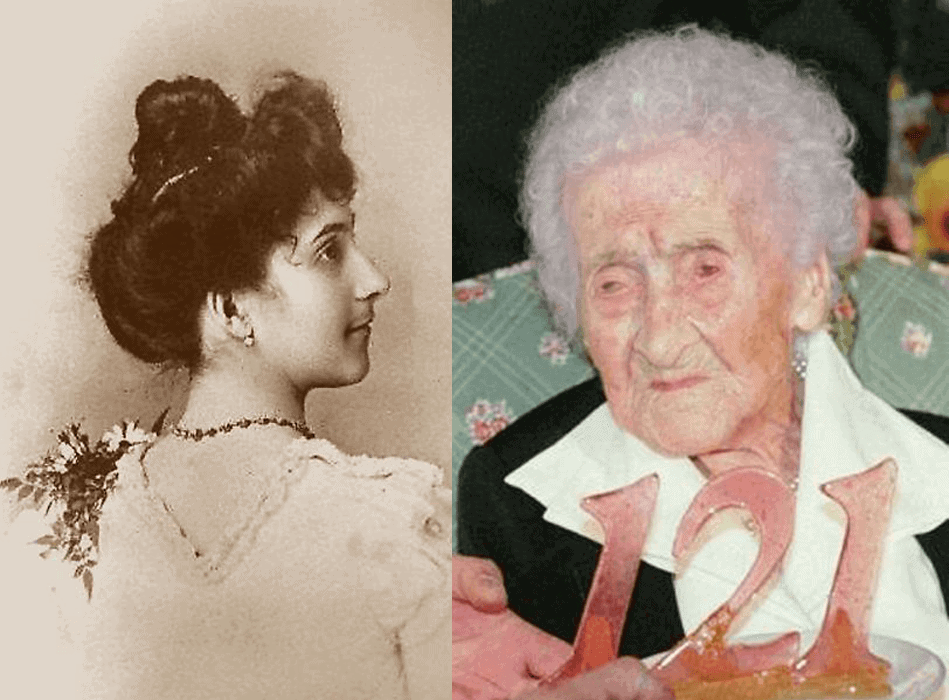 It could be that there is some limit to human lifespan way shorter than “forever”, like 122, the age reached by Jeanne Louise Calment, the oldest person who ever lived that was verifiable. But for this to be possible for wide swaths of the population, disease will need to be largely eradicated so that the human body doesn’t decay at the same rate that it now does.

In Ray Kurzweil’s world, these nanobots begin life on the tail end of the “Second Bridge” and goes full force on the “Third Bridge”.

I’m referring to Mr. Kuzweil’s “Three Bridge” theory of human aging that distills down to: 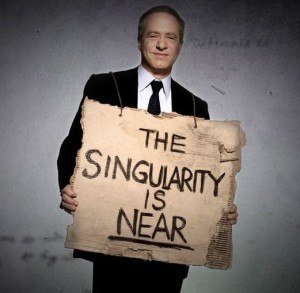 He’s a scientist and prize-winning author who has written several books about the mind, technology and longevity. He was named Inventor of the Year by MIT in 1988 and was awarded the Dickson Prize, Carnegie Mellon’s top science prize, in 1994. He is the recipient of nine honorary doctorates and honors from two American presidents.

Bill Gates says this about him:

Ray Kurzweil is the best person I know at predicting the future of artificial intelligence. 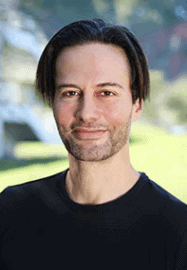 Unity Biotechnology is a startup with a plan to help lengthen healthy human lifespan, and it just got a capital infusion of $116 million to get started.

In my next article, I’ll be writing about Unity’s approach to increasing lifespan, life extension initiatives being pursued by Google,  Facebook founder Mark Zuckerberg and his physician wife, Pricilla Chan, and what you should know about CRISPR.

Before I end this, I’d like to give a big shout out to those Nobel winning scientists who won the chemistry prize.