How To Win The War on Cancer — Dr. Greger’s Daily Dozen Challenge Leads The Way

How to win the war on cancer? There’s two things to know: (1) Just under 40% of us will get it; and (2) 90% of cancers are preventable and within your control! Read and watch what to do.

BEFORE YOU learn how to win the war on cancer it’s helpful to know a few facts on the matter.

According to the National Cancer Institute, cancer is among the leading causes of death worldwide. In the United States, about 38.4% of men and women will be diagnosed with cancer at some point during their lifetimes (based on 2013–2015 data).

57% of new cancer cases in 2012 occurred in less developed regions of the world that include Central America and parts of Africa and Asia; 65% of cancer deaths also occurred in these regions.

The devastation that cancer brings doesn’t fall only on the people that get it, but on society at large: the U.S. expenditure for cancer was $147.3 billion in 2017 and is expected to increase.

If your chances of getting in a car wreck was higher than once every three times you drove away in one, surely you’d get focused on how to cut those odds, or get a bike.

Not so easy with cancer, you say?

Well, actually, maybe it is.

What if 90% of your odds of getting cancer is entirely within your control?

Understanding the truth of that statement is the focus here.

If you’d like to jump ahead to your topic of interest, go ahead:

Yes, that headline does seem to overreach, doesn’t it?

And yet, in his video, How To Win The War On Cancer, Dr. Michael Greger references various studies to point out some startling facts, such as:

The video is only five minutes long, so take a look:

What’s lacking in the video above is some advice on specific foods that can give cancer-inhibiting nutrition. If what you eat is a huge contributing factor to whether you get cancer — what should you be eating?

In the mountain-high heap of sciency videos on his site, nutritionfacts.org, Dr. Greger attempts to prove that you should reduce your consumption of meat to optimize health. But given that meat-eating is some holy grail to many of us, I’m not going to focus on that — on what not to eat — but on what to eat.

In this, Dr. Greger is most helpful as well. He has a challenge for you, one that can not only help you win the war on cancer, but increase your vitality, get you leaner and pretty much make you bulletproof against chronic disease. 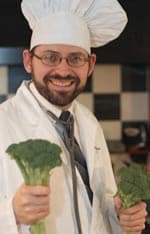 “I’m kicking it off by publicly challenging three of my friends and you to try to check off all the Daily Dozen servings for one day based on my Daily Dozen checklist. Then you challenge more people, and on and on, and soon lots of people will be eating healthy!”

The following infographic shows the dozen foods recommended to eat each day and the proper servings of each food and drink.

The challenge is to: 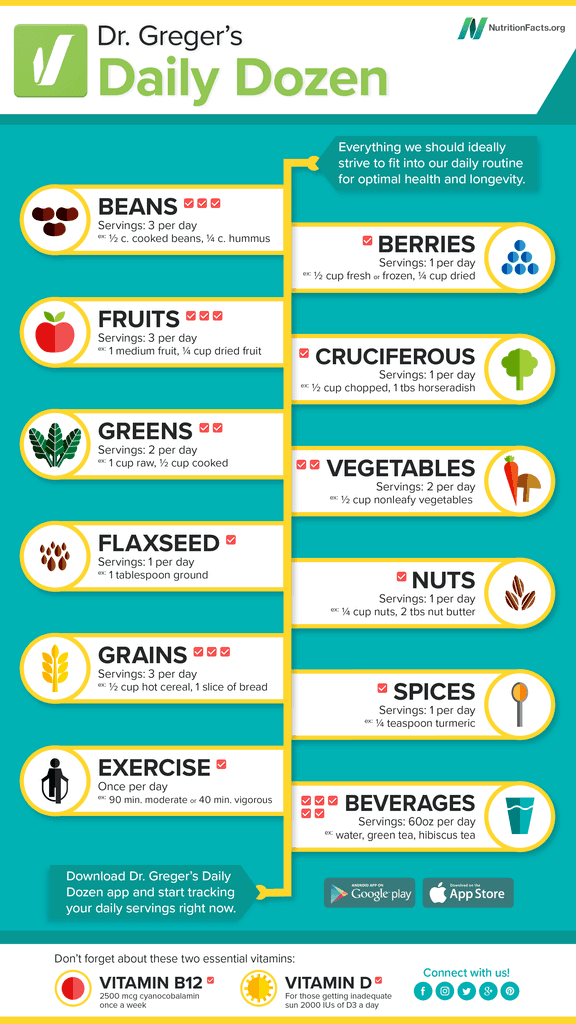 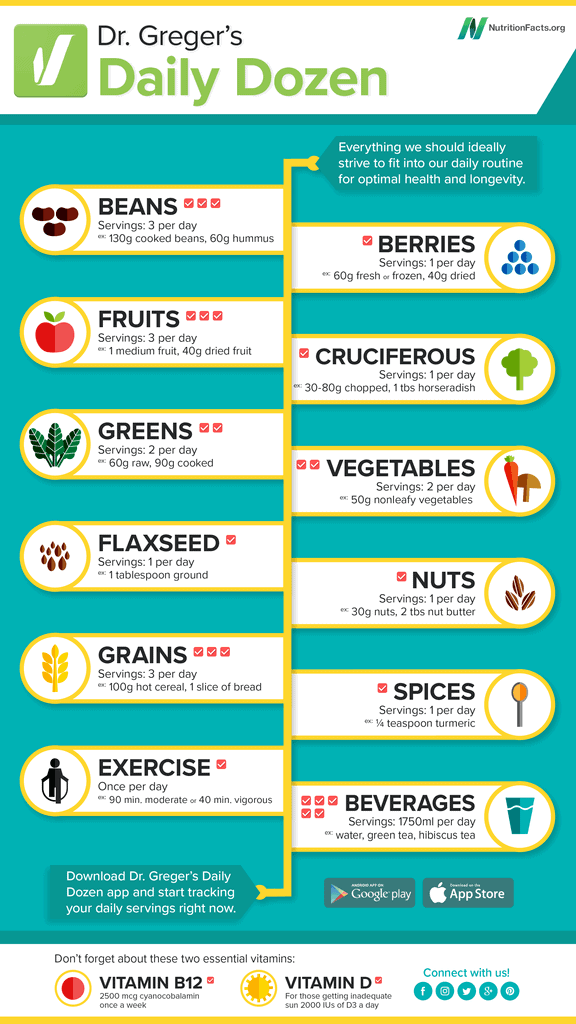 Surely this is a worthwhile challenge, not only for yourself, but for anyone you ask to jump aboard. Even if you’re not concerned about getting cancer, I can attest that adding these foods regularly to your diet — not to mention the exercise part —  will:

If you’re unsure if this is something you want to do, do yourself a favor and watch Dr. Greger’s Daily Dozen video below.  He points out some startling facts, such as:

Dr. Greger also describes how he got his family to consume his Daily Dozen every day, as the name suggests. Check it out:

For those of you who rather read than watch a video, here’s what Dr. Greger recommends you eat on a regular basis: 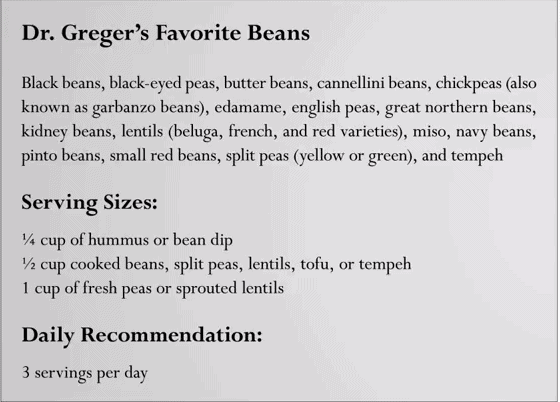 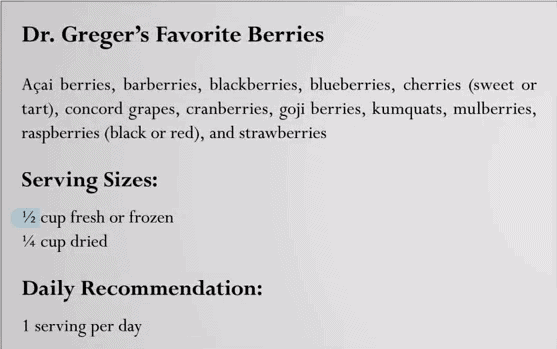 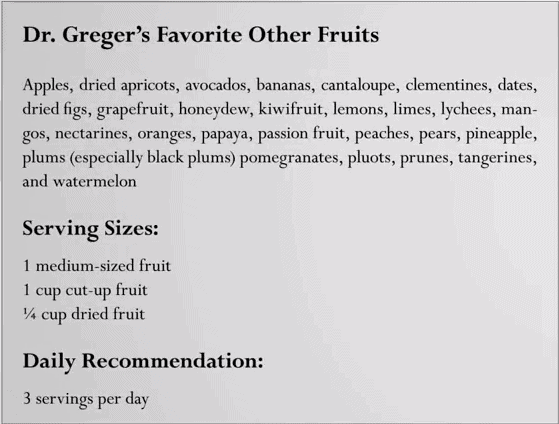 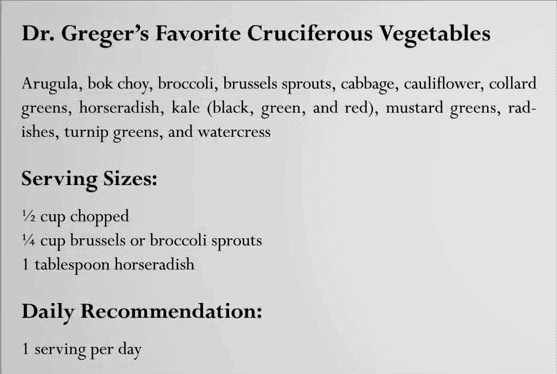 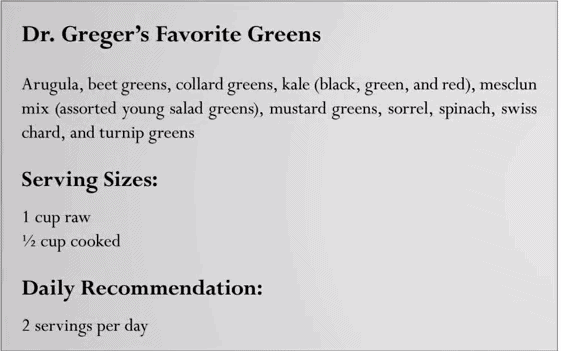 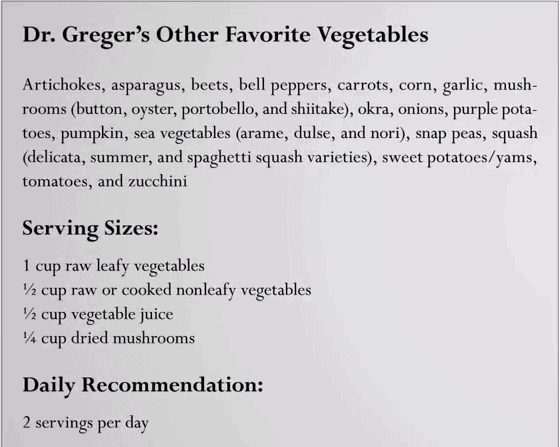 Note: A great way to consume the extra plant food that might now elude you is to put them in smoothies. Experiment with ingredients. Spinach, cilantro, peas, blue berries, banana, ginger and protein powder blended in kiefer, almond milk or water is one suggestion. Just make sure that your smoothie isn’t dominated by fruit. You don’t want too much sugar in your smoothie, even if it comes from whole fruit. 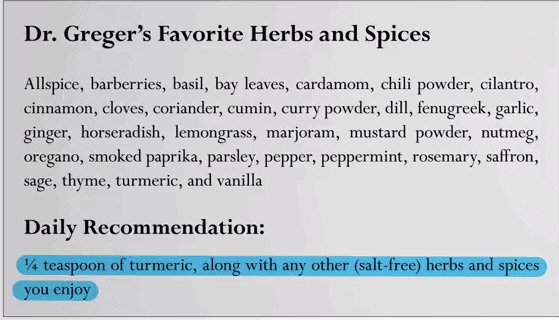 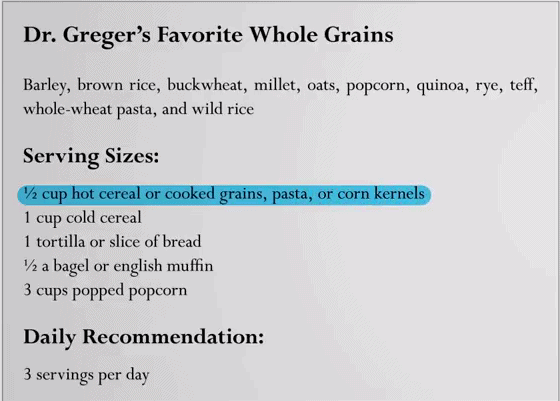 Note: The recommended serving sizes for grains are smaller than typically consumed in the typical diet. Although Dr. Greger is not allergic to grains, sorta speak, as say someone on the Paleo Diet, he suggests they should be eaten sparingly. 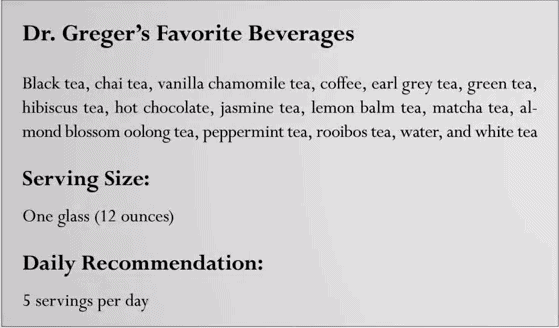 Note: Other than water, Dr. Greger’s go-to drink is tea. If you’d like to know why, check out his videos on the topic. 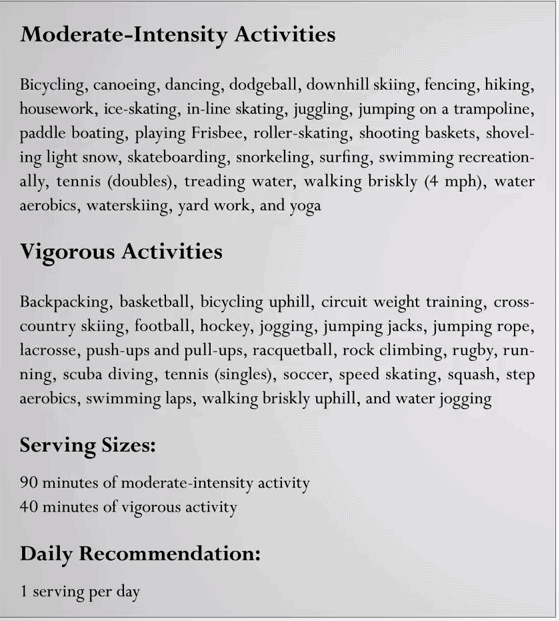 Note: If you’re wondering how to approach exercise, as in how to begin, check out my six-part series, The Functionally Fast Fit Workout.

Just three things to remember (and do) to win the war on cancer:

Want to dive in deeper? 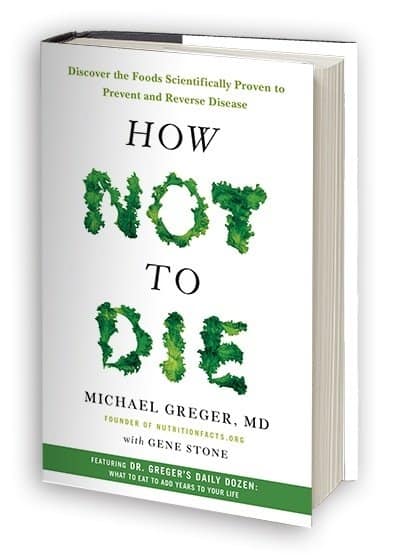 Read It!
Share. Someone you know will be thankful.