Why Fat Is Your Friend and Carbs Are A Metabolic Nightmare

Used to be, like as a few days ago, that dietary fat was the enemy and carbs your friend, but au contraire, Pilgrim, science is doing a reverse slam dunk on our dietary sensibilities.  Here’s why now fat is your friend. 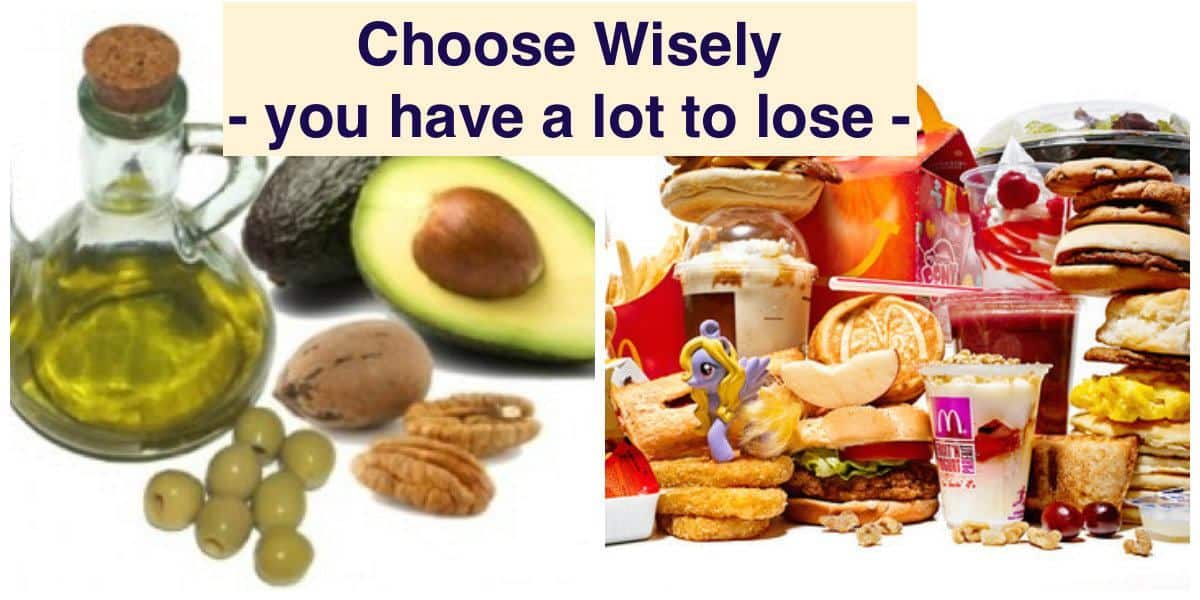 Well, surprise, surprise… dietary fat is not the culprit behind America’s burgeoning waistlines after all. Suddenly, fat is your friend.

If you’re old enough, or read my article, What’s Making Us Fat and Sick?, you may recall that there was a mighty push in the ’70s to extract the fat from every possible processed food, from yoghurt to crackers.  In it’s place, sugar — typically high fructose corn syrup.

Suspending considerations about correlation and causation (two or more things just happen to happen around the same time, versus one thing causing another thing), take a look at the following two graphs.

This graph is Carbohydrates consumed per day per person as measured in grams, and obesity rates: 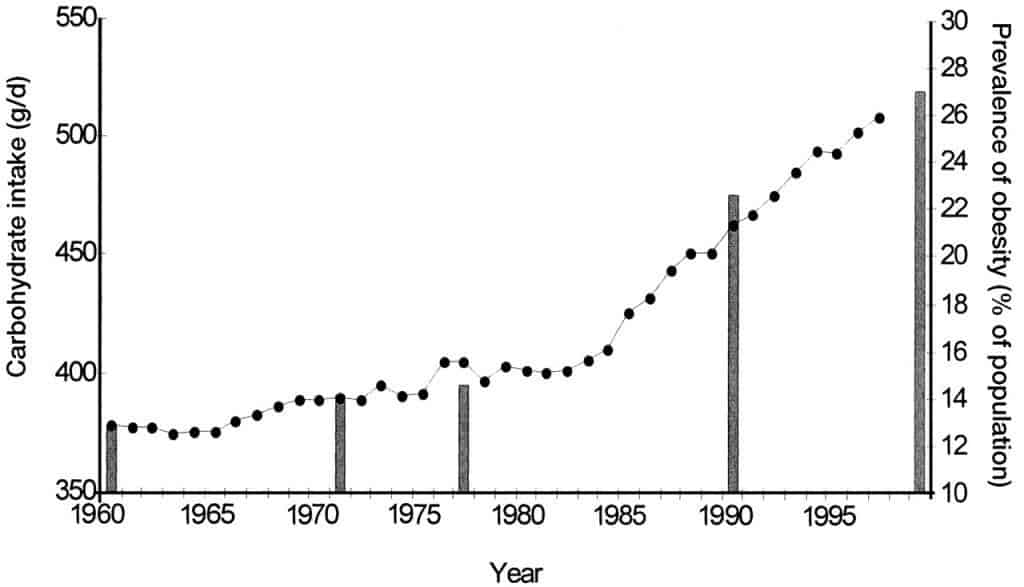 I don’t recall the source, but I do remember reading that the U.S. Centers for Disease Control and Prevention (“CDC”) projected that by 2030, a mind-boggling 50% of Americans will be obese. I guess they figure we’ll all be eating more carbs.

The American Institute for Cancer Research is on the same page. It projects that by 2030 more than 85% of the U.S. population will be overweight or obese! 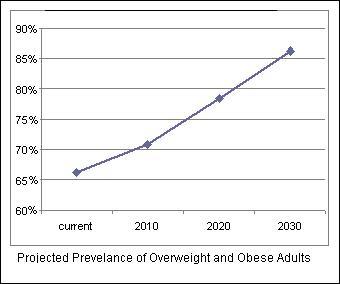 Yes, if things continue along today’s trajectory, every other person will be obese, which is defined as a body fat level above 24% for men and 37% for women. (1)

But it’s not because of eating too much fat, but eating too many fast-absorbed, blood-sugar-spiking carbohydrates.

Yes, calories do still matter, but you’ll likely eat more of them if consuming carbs devoid of nutrition and fiber (“empty carbs”) because – unlike dietary fat — they will not fill you up.

Which is why, finally, various medical journals and government entities have come to a consensus that it’s time to drop restrictions on total fat consumption:

The reason all this is happening is because restricting total fat intake beyond what’s calorically appropriate for your energy requirements has no basis in science and leads to all sorts of wrong industry and consumer decisions,” said Dariush Mozaffarian, dean of the Friedman School, who also said:

“Modern evidence clearly shows that eating more foods rich in healthful fats like nuts, vegetable oils, and fish have protective effects, particularly for cardiovascular disease. Other fat-rich foods, like whole milk and cheese, appear pretty neutral; while many low-fat foods, like low-fat deli meats, fat-free salad dressing, and baked potato chips, are no better and often even worse than full-fat alternatives. It’s the food that matters, not its fat content.” (3)

Rather than restricting fat consumption, do this instead:

Surely, the benefits of eating real, whole, unadulterated foods are now undisputed. Research on the matter demonstrates that refined carbohydrates increase metabolic dysfunction and obesity, a very unfortunate conclusion because foods rich in added sugars, starches and refined grains like white bread, white rice, chips, crackers and bakery desserts make up most of the calories that people eat.

So, do yourself a favor, and add a wonderful avocado to your salad, and drop the non-fat rice cakes.

P.S.  Speaking of fat, you may get inspired by reading, 8 Sure-fire Ways to Trim Body Fat and Keep It Off Forever, and/or How I’m Boosting Testosterone and Blasting Body Fat.