Do You Sit All Day? Why Apple CEO Tim Cook Says “Sitting Is The New Cancer” and What To Do About It.

If you sit all day — and most of us do — it’s time to open your eyes to the reality that prolonged sitting is a doorway to chronic disease. And, surprisingly, that regular exercise you do is insufficient. Read on and watch the video to learn why you need to move every hour and how to do it. 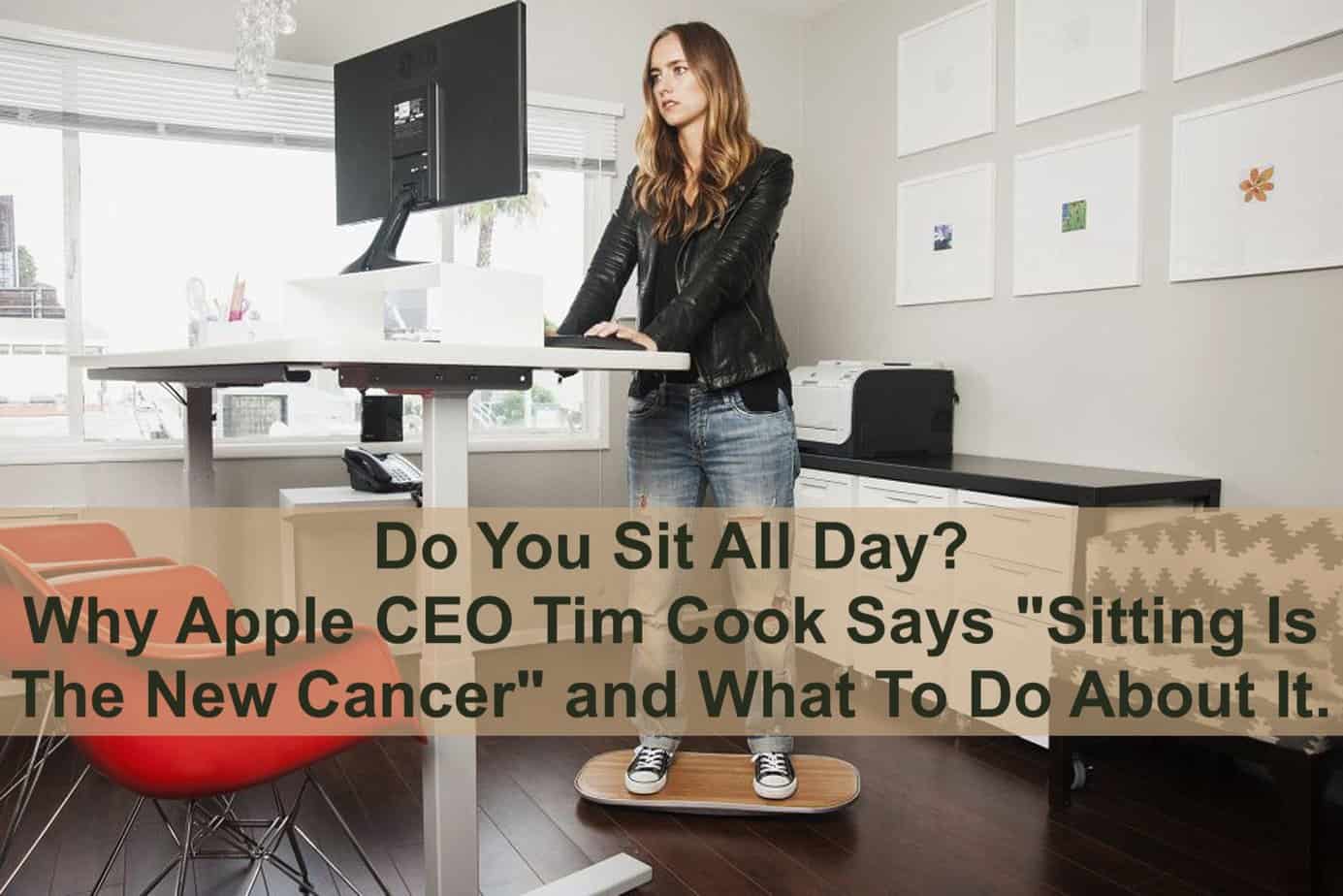 DO YOU sit all day?

Apparently, most Apple employees do, because Apple CEO Tim Cook recently announced that every Apple employee at the company’s new headquarters will get a standing desk, because “sitting is the new cancer”.

Yes, Mr. Cook is concerned that his 47,000 U.S. employees sit all day, and that this immobility is going to eventually impair their health, including the possibility of getting cancer.

Perhaps some hyperbole is going on here, making a direct connection between those who sit all day and contracting cancer; nonetheless, the science clearly shows that sitting for prolonged periods has a negative effect on your health.

Bottom line: If you sit all day, slowly but surely you’re harming yourself. Tim Cook’s got that part right. This potential harm to your health by prolonged sitting is utterly unnecessary, because there are simple solutions that can actually improve your fitness and prevent a whole host of chronic diseases.

Sit All Day and Get Cancer? 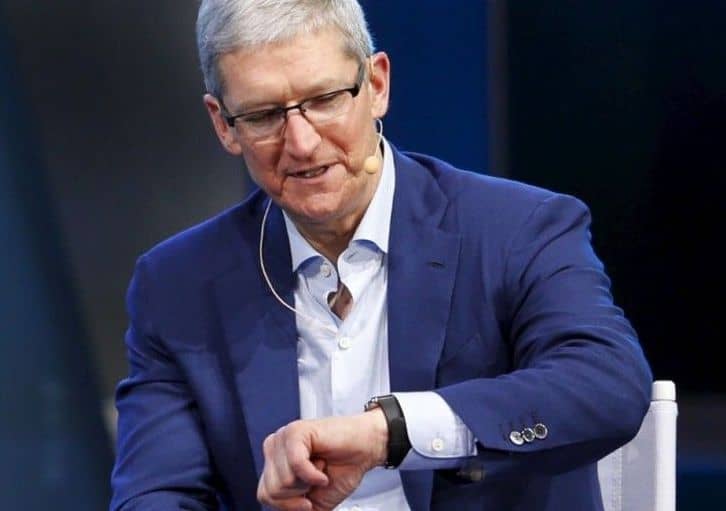 Apple CEO Tim Cook has said that doctors believe “sitting is the new cancer”, which is why Apple’s Smart Watch can be set to give hourly reminders to users to get more active regularly.

“If I sit for too long, it will actually tap me on the wrist to remind me to get up and move, because a lot of doctors think sitting is the new cancer”, said Cook during an on-stage interview at the Goldman Sachs Technology and Internet conference.

OK, I have two points to make about this:

If you sit all day, you face significant health risks, but a direct connection to cancer cancer is only a remote possibility, assert the medical scientists who study such things.

The Guardian cites a few studies that conclusively show the relationships between prolonged sitting and chronic disease, and cancer was not among them. But, as you’ll soon see, not getting cancer from consistently sitting around all day provides little relief given the assortment of ills that sitting does bestow.

A 2012 study of 794,577 people links sedentary behavior to various health problems,  reporting that people who spent the most time sitting or lying down while awake had a:

The previous year (2011), research published by the American College of Cardiology focusing on the “screen-based entertainment time” (sitting around staring at a screen) of 4,512 participants found that this activity “raised mortality and CVD (cardiovascular disease) risk regardless of physical activity participation”. (3)

In January 2015, a new review of 47 studies backed up that conclusion, citing increased risk of heart disease, cancer and Type 2 diabetes as being linked to sitting too much – again, regardless of other physical activity.

The World Health Organization claims that physical inactivity is “the fourth leading risk factor for global mortality” – behind high blood pressure, tobacco use and high blood glucose – causing an estimated 3, 200,000 deaths a year.

As I wrote in 6 Ways Sitting Will Kill You, Even If You Exercise, sitting can kill you in six specific ways: 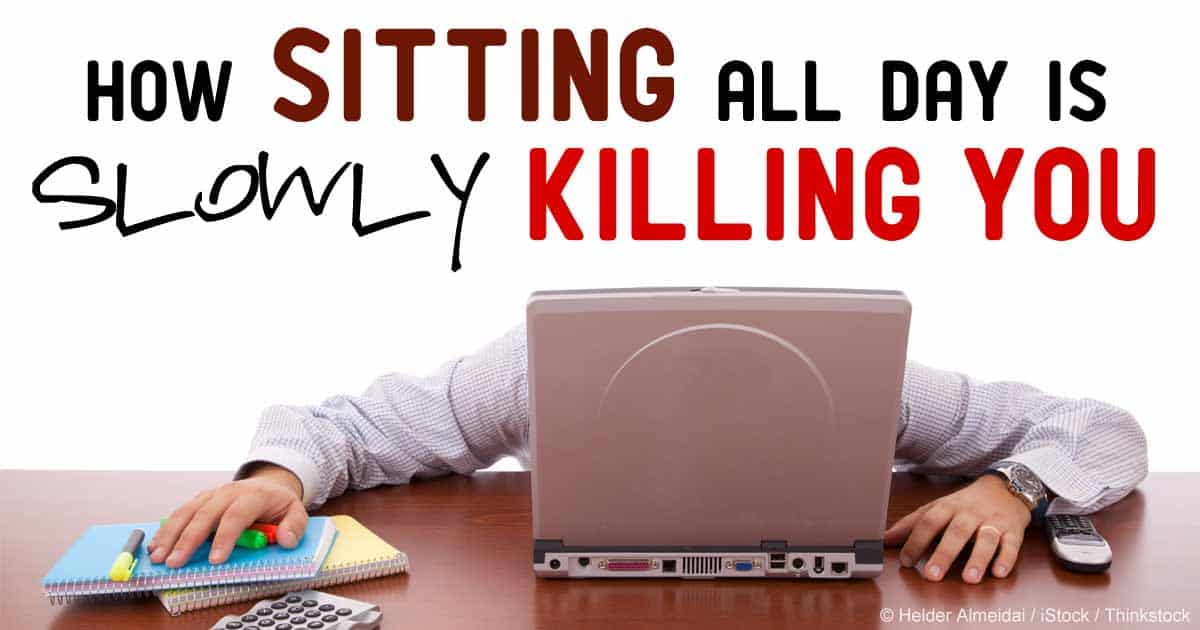 So, is Tim Cook’s assertion that “sitting is the new cancer” true?

“Over-sedentary lifestyles are contributing to lots of deaths” would be a less controversial way of putting it, even if it makes for a slightly less punchy headline. But don’t worry; just keep reading, because solutions are at hand.

If you know there’s no way you’re going to get up and do some form of exercise movement hourly, as recommended, at least consider using some sort of stand up desk.

Before you spend the big bucks on some elaborate standing desk, test yourself. Put your computer on a tall chest of drawers, a kitchen countertop or simply stack some books on top of your desk. Then see if you’re willing to work in this position.

Don’t get dismayed if at first your tolerance is an hour or so; like every challenge, this one will get easier the more you do it.

If that experiment bears fruit, go buy a stand up desk.  Amazon.com has many to consider. You can get an inexpensive SDADI standing desk for under $75, or go for Amazon’s $330 Best Seller, the FlexiSpot M2B Standing Desk.

Of course, there is another option to ensure that your prolonged sitting doesn’t mess with your health — move!

Yes, you need to get up and move every hour, even if you maintain a regular exercise program.

Remember that quote up there: “Prolonged sedentary time was independently associated with deleterious health outcomes regardless of physical activity”?

That last part is an eye-opener:

“… regardless of physical activity“

You mean even if you regularly exercise you still have to be concerned if you sit all day? Yes, indeed — you need to get up and move every hour to ensure that some chronic disease is not in your future.

So say the scientists.

I’m not making this up. Dr. David Alter, who participated in a study measuring the health impact of daily prolonged sitting at the University of Toronto said:

“Our study finds that despite the health-enhancing benefits of physical activity, this alone [regular exercise] may not be enough to reduce the risk for disease. Avoiding sedentary time and getting regular exercise are both important for improving your health and survival. It is not good enough to exercise for 30 minutes a day and be sedentary for 23 and half hours.”

My jaw dropped and bounced off my blog-writing desk when I first learned that my regular exercise regime was insufficient to overcome the potential health impact of my prolonged sitting.

But what the heck — I took as a challenge to be smarter about how I exercise and that meant to do it more often in small doses, in addition to my longer bouts of exercise done three to four days a week.

Getting off the chair and moving is my preferred option to a standing desk, and a far better one.

If you push yourself away from the desk every hour, say eight times a day, and do a short burst of physical activity, you’ll be amazed at the cumulative effect!

There are at least three reasons to program a movement burst every hour of sit time:

By “movement burst” I’m referring to a two-minute high intensity movement (or series of movements) every hour that will get your blood flowing, lungs oxygenated and muscles pumping.  You can alternate such bursts with other needed work, like stretching, and repetitive movements on weak or flabby areas, such as sagging pectoral muscles.

Use the “7 Minute Work Out App”

Available both for Android and Apple smartphones, the “7 Minute Work Out App” offers a wide array of exercises that are focused on particular body parts, such as that saggy butt.  Yes, seven minutes is longer than the two-minute burst I mentioned, so just do two minutes of the seven.

Do burpees your way

When not working on a specific body area, burpees are an excellent way to build overall stamina and conditioning. There are many ways to do a burpee, so choose the technique that you can and are willing to do.

In the following video, fitness wunderkind Jen Sinkler does a great job of demonstrating various burpee techniques, one of which will be good for you.

For instance, you can:

If you sit all day, you’ll get the most out of two-minute movement breaks if you program what you’re going to do before it’s time to do it.

This is going to be an iterative process, because you’re going to be surprised by the cumulative effect of doing just one thing eight times in one day, even if that one thing only lasts for two minutes and is separated by an hour of sitting.

As an example, say you want your two-minute bursts to consist of various lunges focused on building some butt muscle. By the sixth or so two-minute round, it’s likely you’re going to want to call it quits on the butt work, so plan on doing something else for the seventh and eight round.

To get some ideas of exercise movements to do, check out my following How To Get Lean and Muscular series, some of which demonstrate the exercises via videos. You’ll need to adapt them for your two-minute flurries. 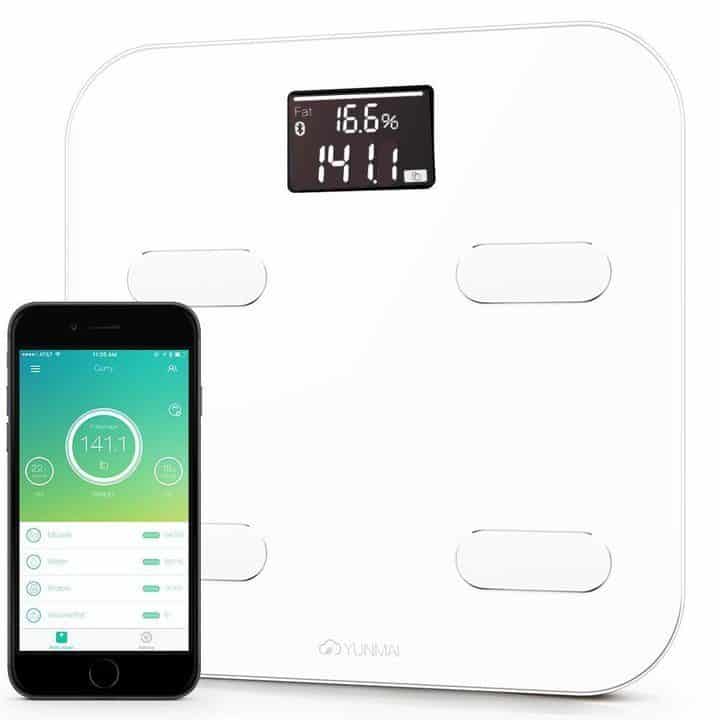 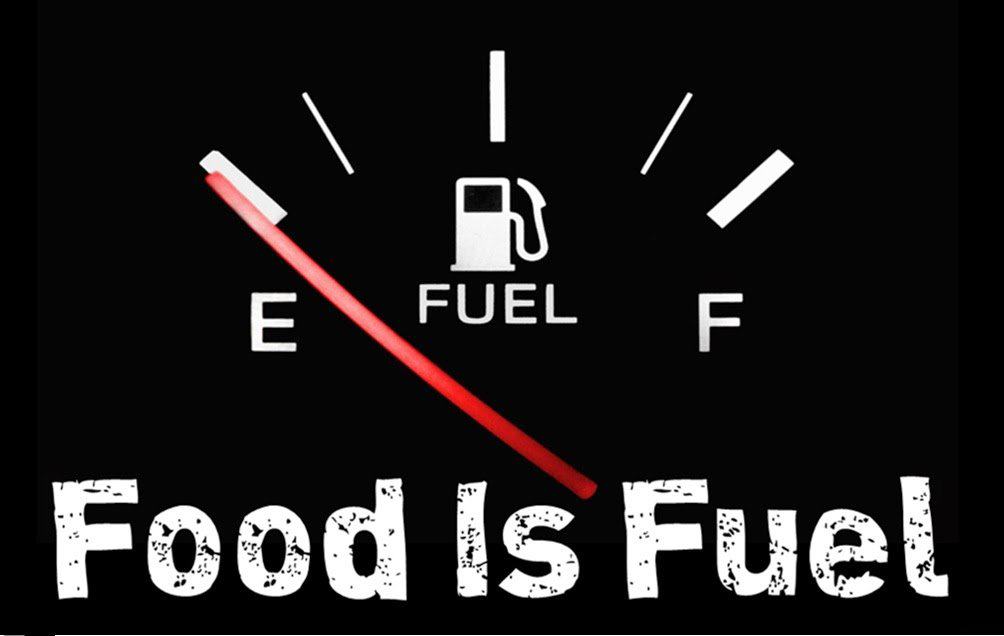 While it’s a stretch to say that if you sit all day, cancer is in your future, the research on the matter clearly indicates that prolonged sitting can negatively affect your health in many ways, including increasing your chances of metabolic syndrome, heart disease and an untimely death.

Like other creatures, humans were simply not made to sit all day long.

Two interventions against the poor health outcomes awaiting the sedentary are:

The stand-up desk is useful — even burns calories — but doing two minutes of vigorous exercise is much better for you.

Plan ahead which exercises you will do for two minutes each hour during the course of your eight sessions over an eight hour period. This will keep your routine fresh, ensure you don’t get too fatigued and cover all the parts of your body that could use some muscle and fitness, including your cardiovascular health.

Blend in exhausting full-body cardio-type exercises like burpees, with compound exercises like push-ups and squats, along with isolation movements for weak or unattended areas of your body, such as triceps, glutes (butt), neck, rear delts (back of the shoulder) and calves, etc.