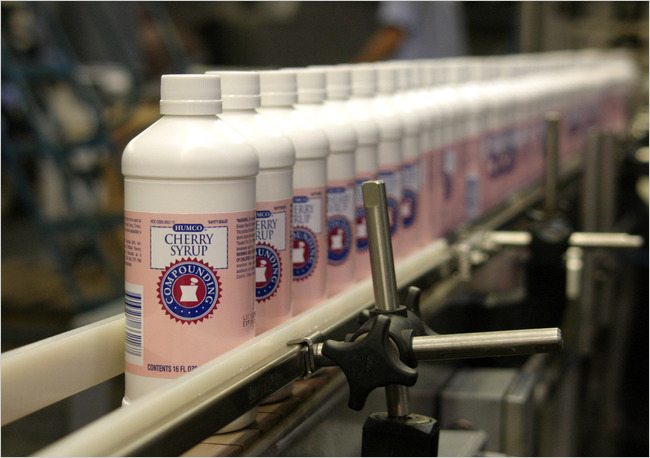 Now this headline is a shocker, intentionally so, because it sets up a perspective that I wish to examine.

If your child is among the 144, nothing else matters, particularly context. To everyone else, what’s most disturbing in the headline isn’t the number of deaths, per se, but the mystery.  The unpredictability.  After all, if the headline was “144 Kids Die from Auto Accidents So Far This Year”, you’d hardly notice.

Perhaps you know that about 2,000 children die in an auto accident each year.  Or, more likely, you’re familiar with driving and the risks thereof, and can assess how the statistic in this article’s headline could affect your life were the subject about auto accidents.

Not so regarding the H1N1 Swine Flu.

The Swine Flu is mysterious and potentially very, very injurious. (It’s a pandemic for Pete’s sake, now in 48 states!)  So it’s lurking somewhere (maybe everywhere), and a lot of smart experts are concerned, and the government wants you to get vaccinated, because you, and your child, could die.

Although this is true, just like with the analogy of the car accident, is it likely?

Of the 144 children who died from H1N1, it’s important to know that that two-thirds had some sort of underlying health problem, including cystic fibrosis and muscular dystrophy.  That said, healthy, even athletic, children died as well.

So, that then is the context for the headline to this post; now on to the news that instigated this post: As reported today by the New York Times, the U.S will release its stockpiles of Tamiflu for children because of the shortage of H1N1 flu vaccine.

As you might have already read on this site or elsewhere, the amount of H1N1 vaccine is substantially below the forecast made by manufactures and underscored by government officials last July.  We’re talking about 27 million doses compared to the 120 million projected to be available now.  The short term solution announced today is to make up the short-fall in the short-term with Tamiflu, an antiviral drug that slows the spread of the flu virus

Cipla, an Indian company that makes the only oseltamivir (the drug renamed “Tamiflu”), other than the drug company Roche, is said to be able to supply the U.S. with one million children’s doses in four to six weeks.

Officials and drug manufacturers are scrambling to help knock down H1NI, as they should.  What we need to do is carefully assess our risk exposure and act accordingly.